The story takes place in a remote village where the majority of the people are Christians. Dileep plays Solomon, the son of GeeVarghese Kapyaar (Vijayaraghavan), a simple soul who is quiet in nature and fears virtually everything around, thus earning the nickname Kunjaadu (lamb). His mother, played by Vinaya Prasad, is called Mary. The other Mary is Bhavana, the daughter of Ittichan, a rich landlord. Mary (Bhavana) has been in love with Solomon right from their childhood days. Meanwhile, a man (Biju Menon) with rugged looks comes to Solomon's house and Solomon, who is overjoyed at getting some fearless company, gets the man accepted by his whole family under the guise that he is his long-lost brother Jose. However, later on Solomon finds that there is more to his so-called brother than he thought initially. Finally he finds that Biju Menon has stolen the "ponnin kurish" and hid it in the place where Solomon's house was 7 years ago and came again to take it.
[edit]Cast

The film is one of the blockbusters of 2010.[3] IMDB gave the film a 7.1 rating, which indicates high performance.[4] Nowrunning.com gave the film 2/5 stars stating that "Shafi's new film might definitely appeal to people who are on the lookout for a few nontoxic laughs. And for those who wish to see Dileep in roles that offer some substance, this is it."[5] The movie is a commercial success. The film ran for more than 150 days.
[edit]References 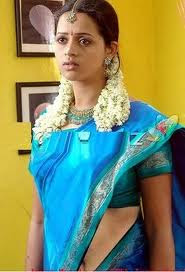 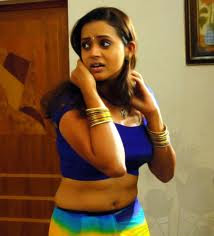 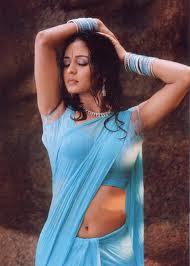 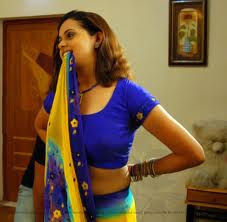 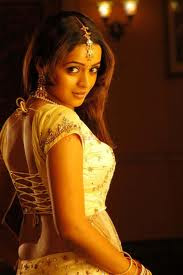 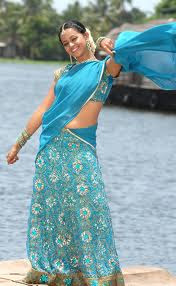 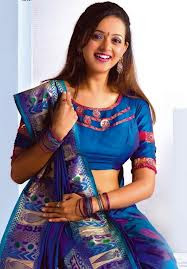 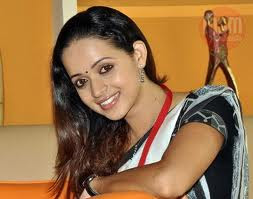 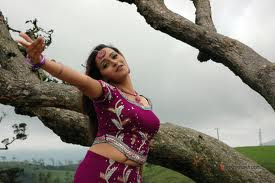 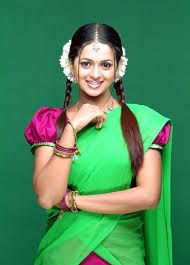